5 Ways to Use Seasoned Pepper

5 Ways to Use Seasoned Pepper

I like to think of myself as a pretty hip and savvy old cat lady. But in some areas, I am a very late bloomer. You know those Internet memes with the caption, "I was today years old when I learned this?" They're usually attached to a picture showing how the lid of a breath mint container is designed to serve as a dispenser or something similar.

For me, the "a-ha!" experience was something apparently everyone else in the world already knew: adding seasoning to foods makes them taste better. Duh!

I've written before about growing up in a very meat-and-potatoes household. My mom used salt and black pepper in her cooking, and that was pretty much it. We also had salt and pepper shakers on the table, but it never occurred to me to use them. After all, isn't food supposed to be kinda … bland?

Turns out, not so much. Tastefully Simple's bold flavors have encouraged me to tiptoe into more adventurous (at least by my standards) eating. Currently I'm obsessed with discovering all the ways Seasoned Pepper heightens the flavor of practically everything. Cases in point:

Seasoned Roast Chicken and Veggies. I actually made this recipe in my electric pressure cooker (because of that whole "hip and savvy" thing). I left out the vegetables, because I'm also a toddler who won't eat them. The simple addition of a combo of Seasoned Pepper and Seasoned Salt (a dynamic duo if there ever was one) as a rub really ratcheted up the flavor. Winner of a chicken dinner! 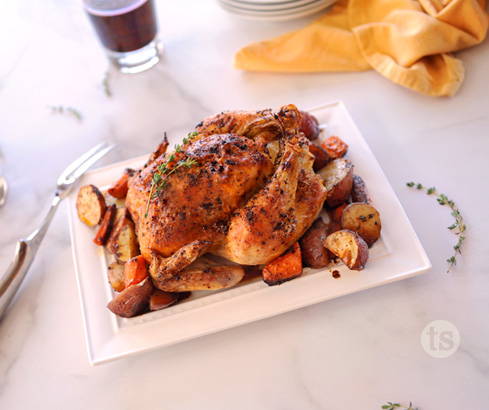 Peppery Green Beans. The only exception I make to the no-veggies lifestyle is green beans (which I eat largely to ward off scurvy). Green beans aren't exactly a flavor powerhouse on their own. The addition of Seasoned Pepper makes eating something good for me actually enjoyable. 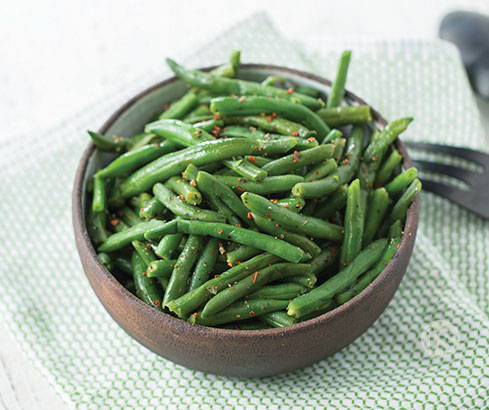 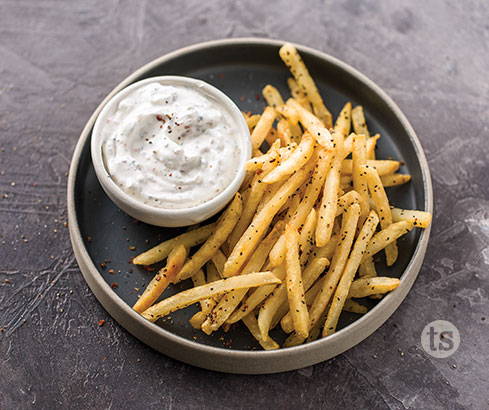 Peppery Beef & Noodles. Given that my usual "hotdish" recipe consists of noodles smothered in canned soup concentrate, I feel positively sophisticated when I make this simple, flavorful dish. Peppered beef tips add a satisfying bite to complement the creamy sauce. 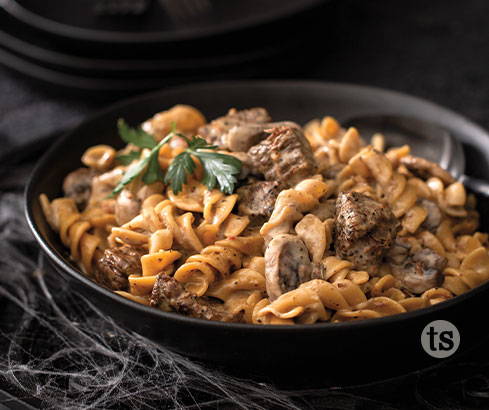 Seasoned Kale Chips. I realize there are people who are even hipper and savvier than I am, in that they recognize the importance of nourishing your body with wholesome things. This one's for you! If you hanker for a healthy snack, give this one a try. Full disclosure: They don't taste like potato chips. But they are crunchy and flavorful and (surprise!) I didn't hate them. 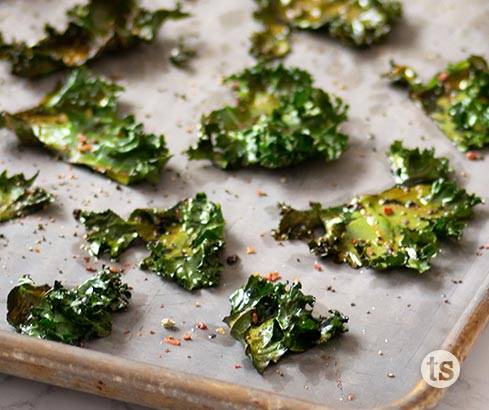 So there you have it: five ways Seasoned Pepper has made my life more delicious, and can do the same for you. Try these or other recipes on tastefullysimple.com, or just use Seasoned Pepper in place of black pepper in all your cooking. Because, shouldn't life be more flavorful every day?